MARRIAGE WITHOUT WALI’S CONSENT AND PARADIGM SHIFT IN FAMILY STRUCTURE OF PAKISTAN.

In Islamic Law an-nikah is referred to as a civil contract. Thus, to fulfil a valid contract all the requisites (arkan an-nikah) should be fulfilled. Majority of Islamic jurist’s opined guardian (walÊ) is one of the pillar determining the validity of marriage. Nevertheless, the Hanafi sect view it as a mere condition for a marriage. In Pakistan, a precedent has been set in the Supreme Court case of Saima Waheed, where it was decided that an adult Muslim woman can marry without the consent of her guardian. The decision ignited a debate whether guardian is a pillar of contract or merely a condition.  In order to comprehend the issue of walÊ’s consent, it is essential to discuss the purpose of a marriage itself. The paper discusses the importance of the walÊ’s consent under Islamic law, followed by the elaboration of the legal status of a marriage without consent of the guardian under the Pakistani law. Besides desk research, interviews were conducted with female respondents who married without the walÊ’s consent. The findings from the interviews indicate that marriage without walÊ’s consent is shattering the family structure and causing isolation of the partners both from the family and the society. Conclusively, it is found imperative that recommendation of the guardian is essential in sustaining family system. 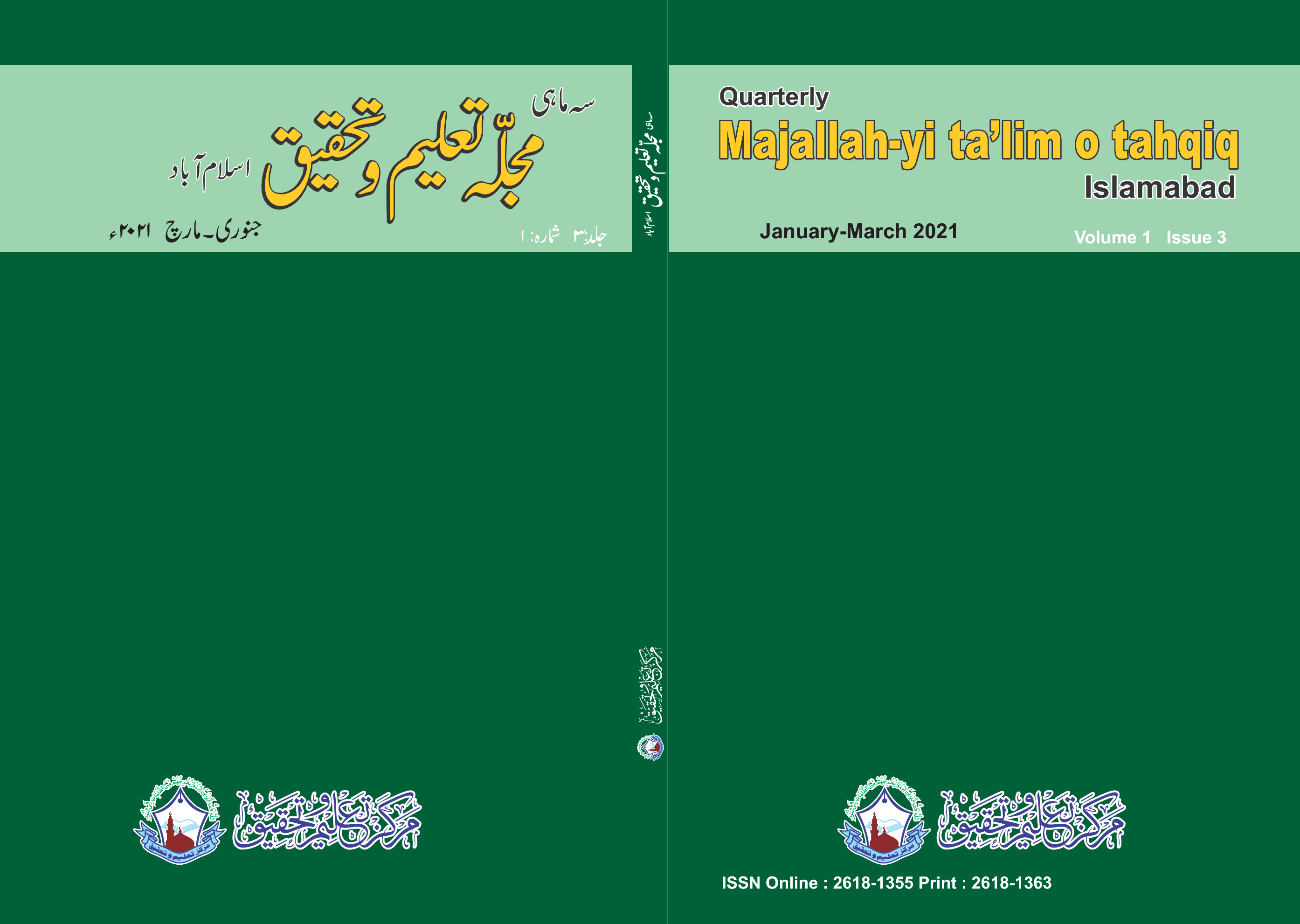