There are tremendous religious services of young Sahaba Karam (R.A) during Makki period of prophethood. During this period both Prophet (ﷺ) and Sahaba faced a lot of obstacles in the way of preaching Islam but Prophet (ﷺ) prepared Sahaba for all the troubles and hardships in Dar-e-Arqam. These young Sahaba presented themselves in the way of Islam and it can be seen as Hazrat Jaffer bin Tyyar (R.A) did in court of Habshah, Hazrat Umar (R.A) helped in sermonizing of Islam and as Hazrat Ali (R.A) lied in the bed of Prophet (ﷺ) bed on the night of Hijrah. Hazrat Saad (R.A) not only refused to obey His mother, rather He risked his life by fighting the infidels to save Islam. They presented their character, faith, good manners, honesty and purity which influenced other people to embrace Islam.
Even today, in order to awaken religious spirit in the youth, it is necessary to highlight the religious service of the young Sahaba Karam (R.A). In this Article, the life and character of the young sahaba Karam (R.A) has been describe. Specially their contribution in tutoring of Quran, publication of Hadith, following the path of Prophet (ﷺ), summoning towards Islam or anything that helped in proliferation of Islam. 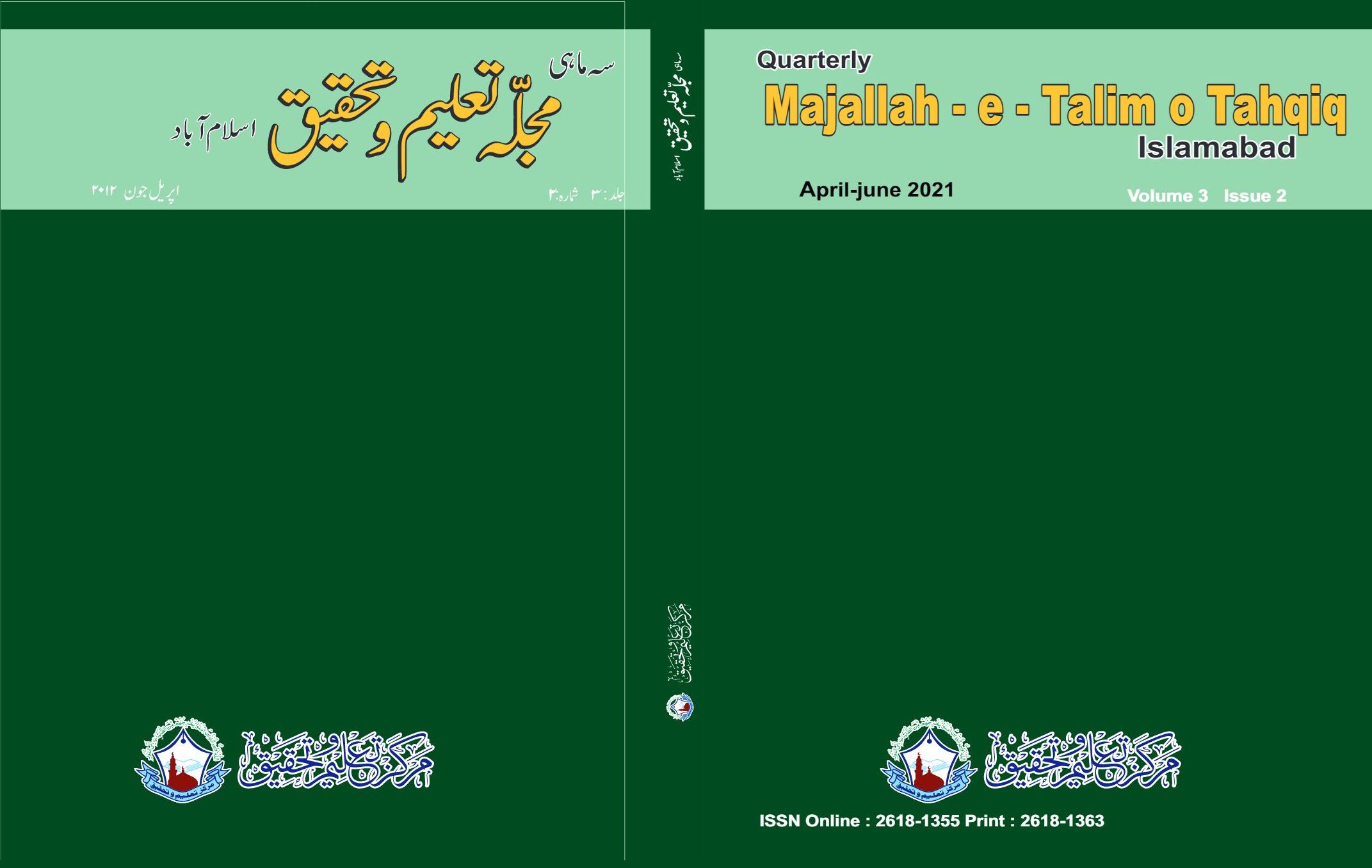